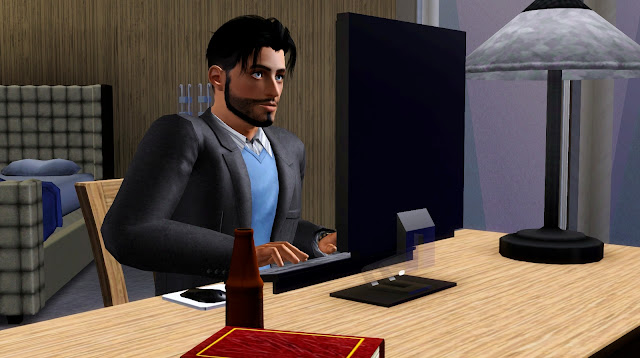 I'm baaaack! Bet you are shocked to get this from me. I keep thinking you probably want me to just quietly slither away but you said you stick. If you stick, fuck then so can I. All kidding aside, I was genuinely relieved to hear from you. My friend, my expectations of what you can do for me are so low that you could never disappoint. So no pressure to attempt to give advice or help. You are right - I have my therapist for that. But just to have you as a friend means a helluva lot. And that's enough.

When I read about what your Uncle said about the charnel grounds and life being messy, well I suspect I'm right in the middle of the messiest part. I can feel the vultures picking at my bones. I hope it gets better soon. My therapist says I am making progress. It's clumsy though. I don't know how to act and have no one to really lean on and guide me. Don't worry, I don't expect you to be the one that guides me, but maybe the leaning part a little. Sadly, I am feeling this shit hard. I guess that means I'm alive and today I think that's better than the alternative. Progress.

So, last letter I was pretty much at the bottom so thank you again for sticking. After all that shit I laid on you, you are either brave or stupid, but I prefer to think brave. Yes, brave. Just you doing that meant that maybe I am worth it. 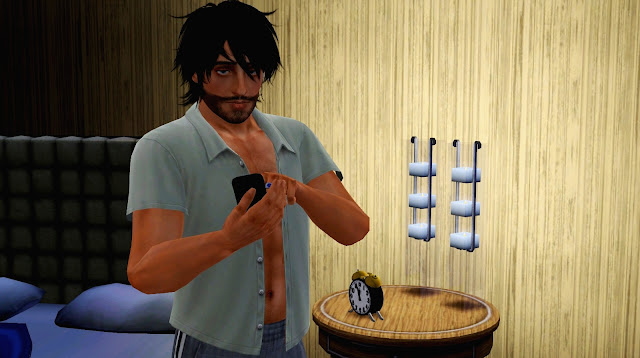 The past month has actually been a gradual climb up with a few dark moments. I have been doing everything my therapist has asked, some of it has been hard. I only had to call her cell once since she gave me her number.  If she didn't want me to call her at midnight, she shouldn't have given me her number, but it was a fucking bad night. I am glad I called her though because she got me through it. 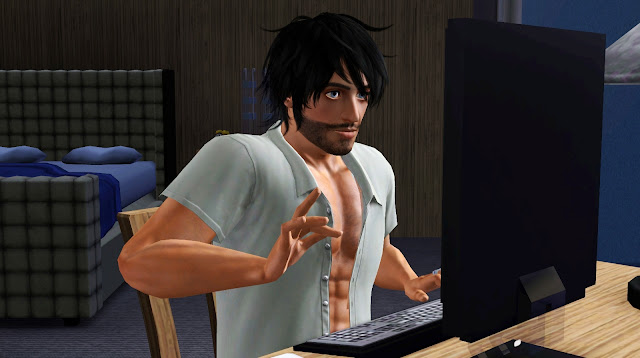 Guess what, the next morning, ping - their was your letter and it lifted me up even more. So much so that I decided to start making changes. I looked like hell because I didn't give a shit. But you stuck, so I decided to start with my appearance. Thanks. 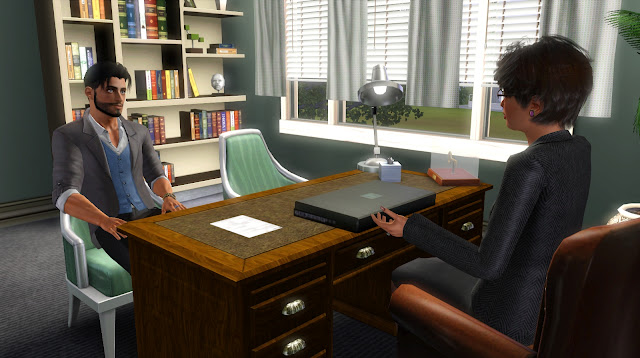 This week, she was so impressed with my new look, she asked if I thought I was ready to go out. 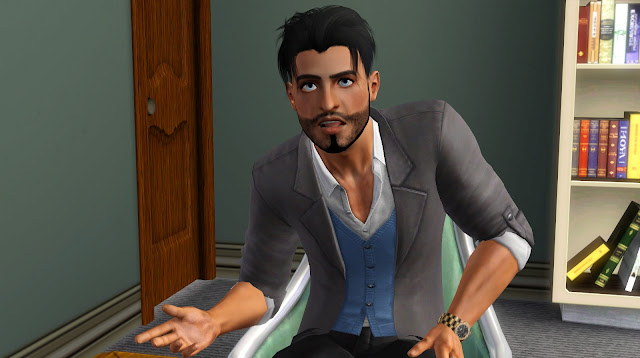 I opened my mouth to answer her, but nothing came out. Finally I said, "I don't know." She told me to think about it. Frankly, I am and I’m not. I want to because I'm lonely and I need to have some fun - recovery sucks. On the other hand I am scared shitless. If I find someone I want to see again, I have to be prepared to eventually tell her about the 'not so nice' side of me that she will have to help me combat and hope she doesn't run. Of course it could be awhile before I am brave enough to get to that point. You took a fucking huge risk with your solar power, so maybe I can take one too. Okay, decided. Next time I write I will tell you about the misadventures of Newt and you can laugh your ass off at me for a change. See - you are helping just by telling me about your life.

You said you didn't do feelings because you didn't want to experience the pain you did when you were a kid and the osprey was decimated by the wind turbine. I can understand that. Something you loved was destroyed before your eyes. But Norm, I think Ira and Aari have helped you rediscover your ability to love and let someone in. Love is a risk. And from here it looks like it's well worth it. Ira's love and support gave you the strength to make the choice to do something to heal your heart with the solar panels. I wish you luck with it, but at least you have a backup plan and each other to turn to. Damn, listen to me getting all mushy. I guess I am changing.

Oh, and that heart breathing shit sounds like something I might try when I start 'feeling' overwhelmed by this. I usually workout, but that could help in the moment when I can't run or workout. Thanks for the tip. 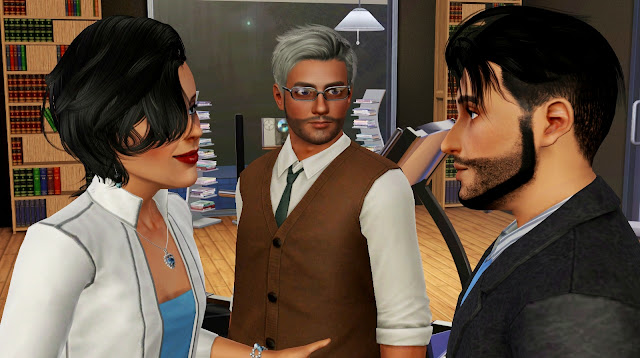 So, in other better news, my Aunt Miranda called out of the blue and asked my mother to come to Twinbrook over Thanksgiving to see her and my cousin. She told Mom she thought she might have a lead on Kaitlin. God, I wanted to go so bad, but Mom said her sister only wanted her to come alone for now. I guess since my cousin Reid almost died she has softened up and is maybe considering renewing their relationship. At this point in my therapy, it probably wouldn't have been good anyway. 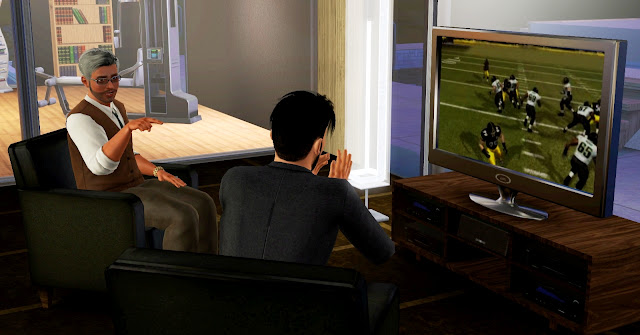 Looks like it will be Dad and I eating TV dinners on Thanksgiving in front of the TV. But that's okay, the games are on and we could use a little male bonding time. I just hope I can focus knowing that she may come back with news of Kaitlin and the kids. Cross your fingers.

Posted by AudreyFld at 8:40 AM