Hi friend!  I squealed when I got your letter. I really need a friend right now and to hear some good news. Things were going so well through Christmas for me, but the holiday’s are over and reality snuck back in. 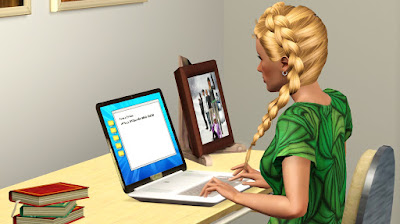 Before I get into my long whiny story, I wanted to say that I love how well things are going for you! Jena is an absolute doll! Every time you write about her, and how far she has come, I know it is because of you. You are such a giving person. Always trying so hard to do what is right and help others. She is fortunate to be able to call you mother. Then there is Jasper and your brother there to support and love her as well. It’s no surprise she is blossoming!

Ira is an inspiration to me. Hearing about her helps me, so I always love it when you tell me how well she is doing. I long to be that self confident some day. I will definitely mention some of the therapies you suggested to Dr. Shea. I am doing much better but it would be great to feel ‘cured’ and not have to worry about triggers.

And then there is you, having a wonderful conversation with someone that you can relate to. Then he writes a lovely poem about you  - and you and you freak out! Haha! Meadow, I thought I was the insecure one in this relationship! Well, let me know if you get to see him again and remember how much you enjoyed his company before he complimented you in writing! 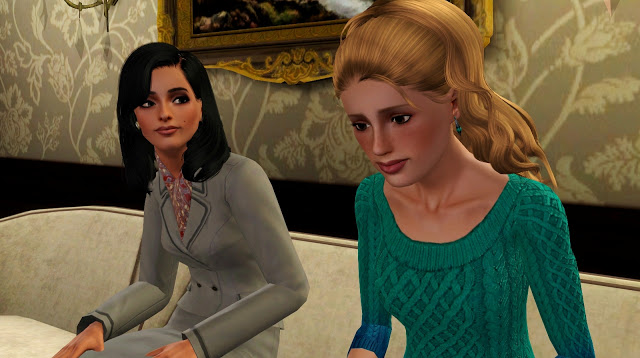 So moving on to me. Let me start with my therapy because it has been about the only bright spot for sure these last couple of months. Dr. Shea has helped me a lot even though some of it is hard. I am able to control my panic attacks much better and stop them from taking over - most of the time.

Leroy even came with me to one of my sessions. He tries so hard to protect me and it makes me crazy. I think if he could, he would wrap me up in bubble wrap and never let me go anywhere without him. But that doesn’t help me get stronger. I need to do things myself. 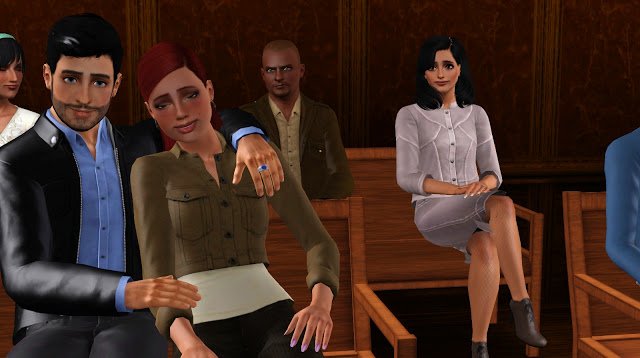 I am starting to think seeing Dr. Shea may have been a mistake but then again, maybe not. Why? Newt and his family are in town for Reid’s trial. Yep. My husband. Both Leroy and Shea knew and neither one told me - bubble wrap at its finest. Shea and I don’t ‘hang’ out or anything. In fact the only time I see her is during our sessions. I think she was trying really hard to keep personal separated from professional. And I get that. But still - it made me really mad when I found out she knew.

I wasn’t going to Reid’s trial because I had to work but I knew Leroy had been there with Shea. When Leroy got subpoenaed to testify for the prosecution, I wanted to be there for him. He’s always there for me. My personal bubble wrap. So I took off work and went not knowing that I might come face to face with my husband. Because no one told me! 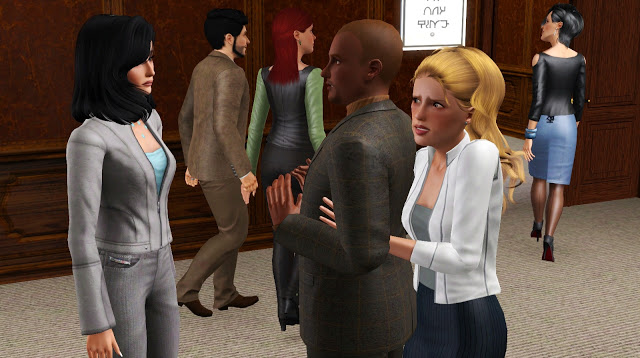 Newt wasn’t there in the morning, so Leroy thought he had gone home. He showed up at a break and surprised us both. When I saw him, well you can guess what happened, I had a full blown episode, right there at the courthouse. 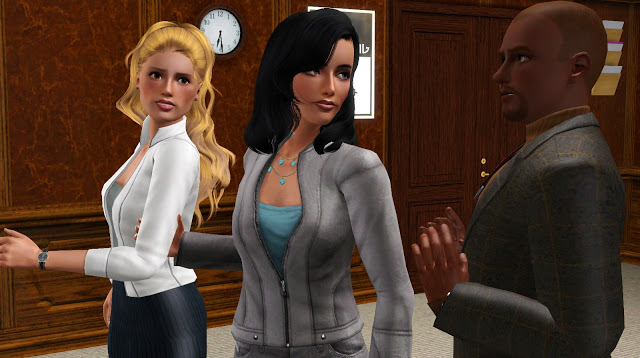 This is where I had to rethink my opinion on having Dr. Shea as a therapist. She was able to quickly take control of the situation and get me out of there. If she hadn’t been there, it would have been a huge scene and Newt would have seen me for sure. Of course I didn’t see it that way at the time. I don’t know if Newt saw me or not. So far I haven’t heard from him.

I didn’t speak to Dr. Shea or Leroy for almost two weeks after that. Meadow, I have never been so mad in my entire life. Mad and angry. But not afraid. It’s so different. And hurt too. I felt like they ganged up on me although Leroy did say Dr. Shea begged him to tell me. But in addition to being mad and hurt, I was also incredibly jealous. And I feel awful about that. I didn’t tell you, but Dr. Shea is gorgeous and always so put together. She doesn’t have emotional baggage. Her home is inviting and warm. And she and Leroy have history that binds them. Yep. Jealous because I’m not any of that. 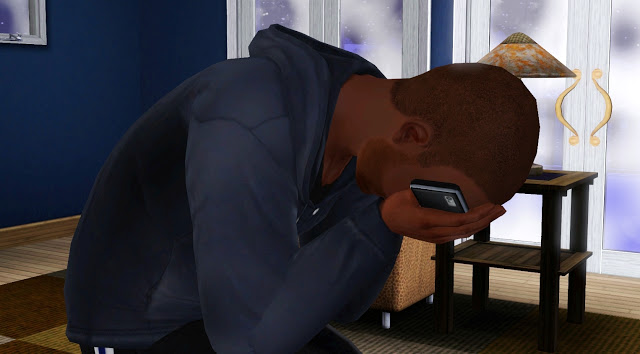 Leroy called and texted daily, but I wouldn’t see him and he respected that until a News story broke sensationalizing a love triangle as the reason for Reid's senseless act. They also had filmed pictures of Newt and his parents at the trial saying they were there supporting Reid. It was horrible. Leroy came by because he wanted to tell me before I saw it - Mr. Bubble Wrap to the rescue. Sadly he was too late, but it gave us the opportunity to talk. 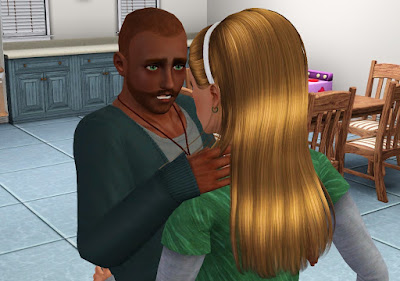 Meadow, I was shocked at how much our separation hurt him. He had dark circles under his eyes and I swear he lost 15 pounds. Honestly, I wasn’t any better because I didn’t know how to deal with all those emotions or how to begin to move past them.

We are better now and I have started seeing Dr. Shea again. She once again suggested a different therapist, but there is just so much history now that I just can’t start over. I have accepted that Leroy has a close friend who happens to be like a sister.

I wish that was all the bad news. Reid was found guilty and sentenced to 7 years. It’s hard because we are pretty sure he is innocent. Ben is taking it hard as I thought he might. He and Reid bonded when we first moved here so his hero going to prison devastated him. 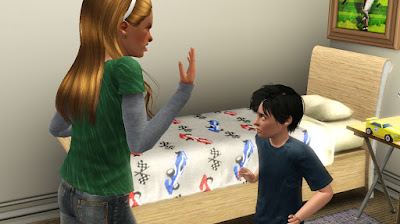 Ben is sulky and acting out. Nothing I say is right. He even shoplifted the other day. When I spoke to Dr. Shea about it, she suggested it is normal for pre-teen hormones to go crazy and cause this type of moodiness and testing behavior. She said he should begin to catch up emotionally to the changes that are taking place in his body and then he may settle down. I hope so.

I can’t wait for the snow to be gone. Maybe that will help everyone’s mood. This winter has been a hard one. With spring comes graduation and a wedding ceremony. New beginnings. Hopefully for me too. A new life in a new home with Leroy by my side.

So my friend, I hope to have much better news next time I write. Having you as a friend is definitely a bright spot among all of this drama.

Sending lots of love your way

Posted by AudreyFld at 4:03 PM