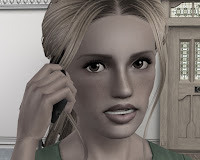 It was so good to hear from you! I was a little worried after I was so bold as to call you. I thought maybe you wanted to put some distance between us so I didn't write again. I am so happy to hear it was really because you have so many good things happening in your life right now.


So I am embarrassed - of course you are already an artist! You are studying art as a form of therapy for others. Not studying art! It's wonderful that you are able to take something you are passionate about and use it to help others. You are such a good person. I am so lucky that I stumbled upon you. 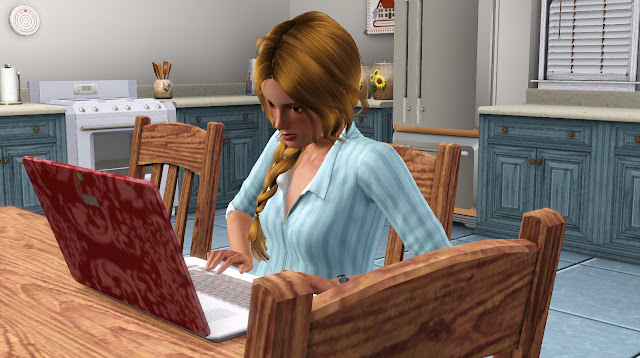 Jena is lucky you found her too. She must be about 3 years old now. Such a cute age. When they want to do everything themselves! Or when they want something and they want it now. Haha. But they can communicate so much better and even have a little empathy for others. When you are sad, she is sad for you and when you are happy, she is happy.

What are her favorite activities? Drawing I bet if she takes her cue from you! 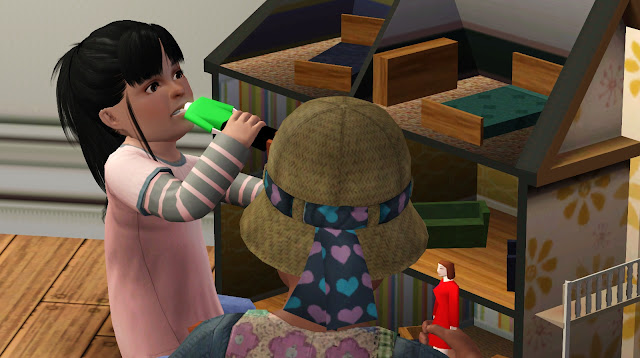 Maddy loves to play with everything - the blocks and the xylophone but her favorite thing is the big dollhouse. We have such a huge family now that I think she loves to pretend her dolls are all of us - when she’s not trying to chew their heads off that is! 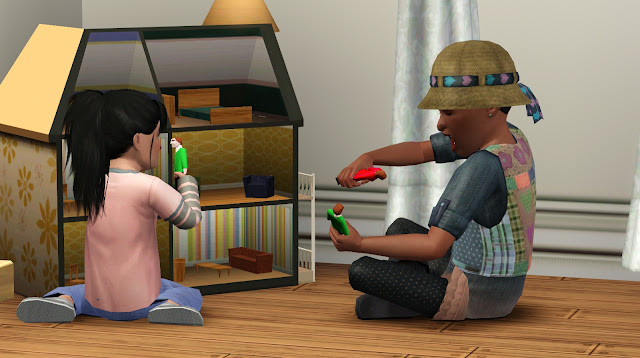 The best thing is her relationship with Dakota. She will ask her to play and share her toys with her. It's adorable and Dakota is so patient with her. 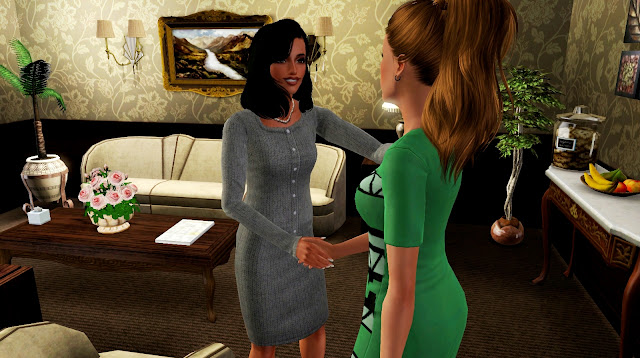 So I know you are probably dying to know how my therapy sessions are going. First - thank you again for taking my call. You helped nudge me to do what I needed to do for me. The sessions have been going well. My therapist is about my age which is nice - and a female. I think that works best given my history! 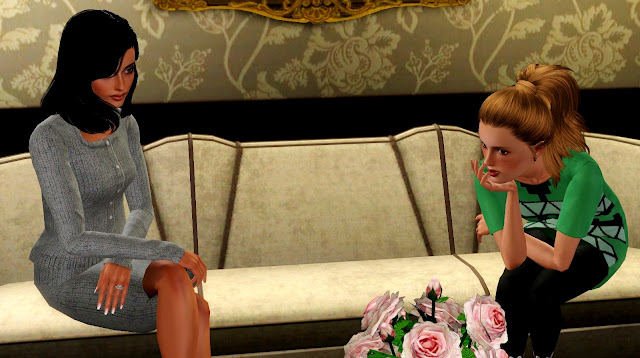 She gives me ‘homework’ to do. Things to think about when I am not being put on the spot, just in my own time. Things that are indeed hard and go against everything I ever thought about myself.

So it appears I do actually have PTSD, it just didn't manifest until my life began to calm down and I was out of that flight mode. For so long my only real relationships were with my kids and making sure they were fed and clothed. No room for personal relationships. But when Leroy came into my life and I began to let him in, he now had the power to hurt me and would easily ‘trigger’ me into a panic attack. 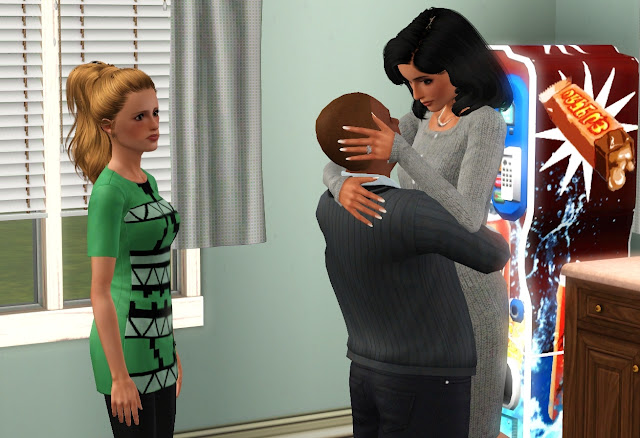 Interestingly enough it happened after my very first session in my therapist's office right in front of her. Leroy, of course, went with me for support. It turns out Dr. Bailey aka Dr. Shea (Shea is he first name) and Leroy are very close and have known each other for a very long time but hadn't seen each other in several years. They hugged each other intimately and he kissed her on the cheek.

As soon as it happened, I went right back to Newt flirting with girls like he always did right in front of me and panicked. Dr. Shea calmed me down and helped me get back in control. She even offered to recommend a different therapist but we had hit it off so well and I didn't know if I could make myself start over I said no. 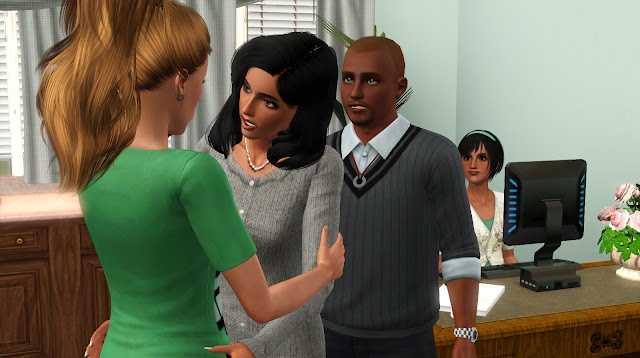 Leroy explained more about their relationship later. Brother/Sister thing. I have no siblings so it was hard for me to relate to their closeness without it being something more. But I imagine it would be like if you hadn't seen Norman for a long time you would run up to him and hug and kiss him on the cheek too right?

Anyway, Dr. Shea, has helped me a lot. I am beginning to recognize when I am starting to panic and how to try and rein it in. Of course, Leroy, poor man, has the unfortunate luck to be there with me every time it happens. Sadly he is a huge trigger. He doesn't mean to be, but now he recognizes what is wrong and knows how to help me stay in control. He also doesn't take it personally - at least not as much as he used to.

The last time I had an episode was Christmas night, but I never fully disassociated. Almost, but the darkness didn't take me. I fought it and with Leroy's help I was able to stop it. 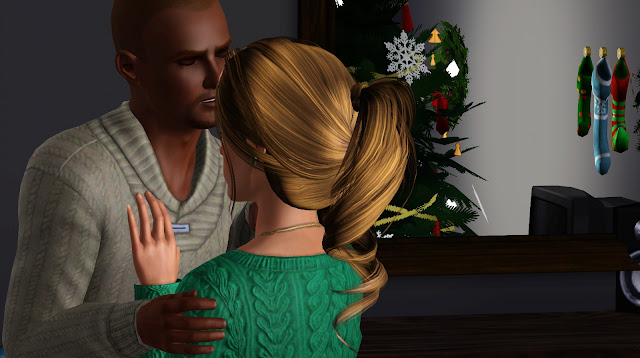 After a few minutes we were able to sit down and finish our discussion. I think we agreed on gray instead of black or white. Compromise. We both compromised. That's new to me. If it was black in Newt's mind, it was black. Period.

Oh Meadow! The most exciting thing happened! Leroy found a piece of land for me - he says for us - to build a house on. He tried to give it to me for my birthday. But I am paying for it and the construction. We had to compromise on that too! He thinks we can have it finished in about 4 months. I feel like that represents my freedom. I don't really know how else to describe it. I will be able to give my children back a sense of belonging that I ripped away from them nearly 2 years ago. 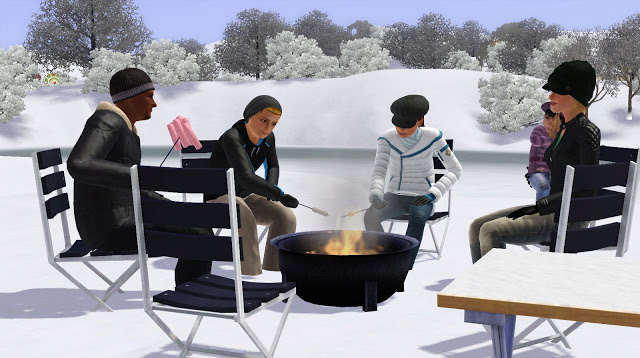 It's not a large piece of property but it is beautiful. We took the kids to see it and they had so much fun building a snowman and an igloo! It is on the river with a green belt behind it. The river is frozen over right now so as soon as spring gets here we will start construction.

So much seems to be going well that I can sometimes forget that I am still married. I forget that there is a trial starting soon and that it's Reid, my husband's half-brother, on trial for arson. It's so awful. I think he's surely innocent. We don't have proof but we think we know who really started the fire.

I dread when Ben finds out. He worships Reid. I don't know whether or not to tell him, but I think I have to. He will find out from school or worse on TV since Reid is well known in Twinbrook. He is fireman and a hero to Ben.

Oh my. I rattled on and on. It was just so good to hear from you and to be able to share something positive for a change.

Your friend for life.


Kaitlin
Posted by AudreyFld at 8:39 PM